Top Malaysian Pick: Multi Cooker Review What is a multi-cooker?

- September 28, 2022
In addition to pressure cookers, multi cookers are increasingly widely utilized as they are useful and convenient cooking tools.
The finest multi cooker can save space, especially on the cabinet counter, and you can also save money since it only requires one multi cooker to do the compact function of all other electrical equipment. suitable if you just have a little amount of kitchen space available. Oh, and with the finest multi cooker, you can instantly become a chef on the fly with just one click.
Perhaps some of us are unfamiliar with multi-cookers, especially those who are used to using a variety of electronic cooking gadgets. So, what exactly is a multi-cooker?
Electric cooker with various and best cooking modes and functions is called a "Multi-Cooker." In addition to simple tasks like boiling rice, a multi-cooker may also be used to steam, grill, cook over a hot pot, stir-fry, deep-fry, boil, slow cook, stew, and roast. 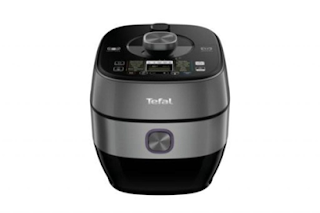 With its 62-degree angle design and self-heating convection heat, this cooker promises cooking that is 80% quicker thanks to its Opti Taste Tech. It features 19 presets and 3 more presets that you may use to change the temperature, time, and other settings. This will make it simple for you to reload your preferred settings in the future. The fact that you may add ingredients while cooking is another unique feature of it. A measuring cup, spatula, spoon, and steam basket are also included.

The Pensonic 3.5L Multi Cooker PMC-1302's broad base and tempered glass cover make it ideal for hot pot and frying. In addition to steaming and boiling. It also warms up quickly. The glass cover makes it possible for you to monitor the cooking process as well. 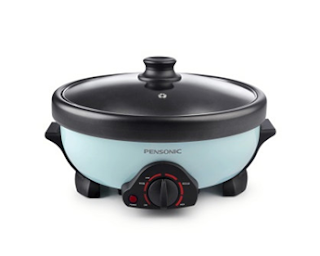 The Pensonic 3.5L Multi Cooker PMC-1302 is three times as big as the previous Hanabishi 1L Mini Multi Cooker HA1330 if you're seeking for a multi cooker to feed your family of 4 to 6 people.
Cleaning is simple because to the removable and non-stick inner pot! To wash it, you only need to remove the inside pot. You don't have to move the entire cooker to the sink.

The 4L 8-In-1 Multi-Function Cooker, Model MC388 from KHIND also has a flat appearance. You may use it as a hotpot, like the Pensonic 3.5L Multi Cooker PMC-1302 (SUS304 stainless steel). And to boil, stew, braise, deep-fry, stir-fry, grill (on a nonstick BBQ pan), or grill meals! 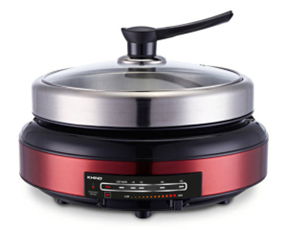 The non-stick pan, on the other hand, is more of a grilling pan. So if you want to deep fried anything, it can be messy. It takes 15 minutes with the bigger 4L capacity to properly heat up.
However, the cooker features a removable handle that makes it simpler for you to carry it about. If you want to use it for hot pot, keep in mind that the connecting cable is fairly short (only 1.2m).
The KHIND 4L 8 In 1 Multi-Function Cooker MC388 has straightforward controls that are reachable via a touch sensor digital display, such as changeable temperature adjustments. The use of this multi cooker should be simple for older people.
Quite a few accessories are included with this multi cooker as well. Including a yogurt tray, measuring cup, steam tray, fry basket, and soup ladle. 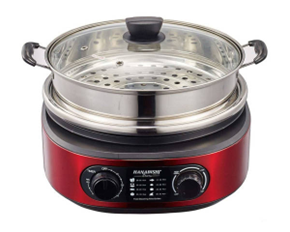 With just an additional 0.2L of capacity, the Bear Multi Cooker BMC-W12L is practically identical in size to the Hanabishi 1L Mini Multi Cooker HA1330.
This versatile appliance is simply a stainless steel pot, a nonstick pan, and a steel steaming tray that stack neatly when not in use and take up very little space. 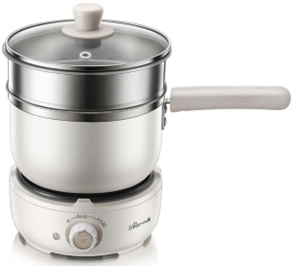 Almost anything is possible with the many available combinations! Cook instant noodles, steam buns, fry or boil eggs, or engage in a private hot pot session. Fry or steam your meal.

The Bear Multi Cooker BMC-W12L is quite similar to the Hanabishi 1L Mini Multi Cooker HA1330, with the exception that it has a capacity that is ideal for one person.
Due to the fact that it has a 3-pin connector from Malaysia, you may use it without an adaptor. The steaming tray has no handle, and the power cord is fairly short.

White spots may occasionally occur in the stainless steel cooking pot as a result of mineral deposits. Try removing them with a diluted lemon juice or vinegar solution.

Popular posts from this blog 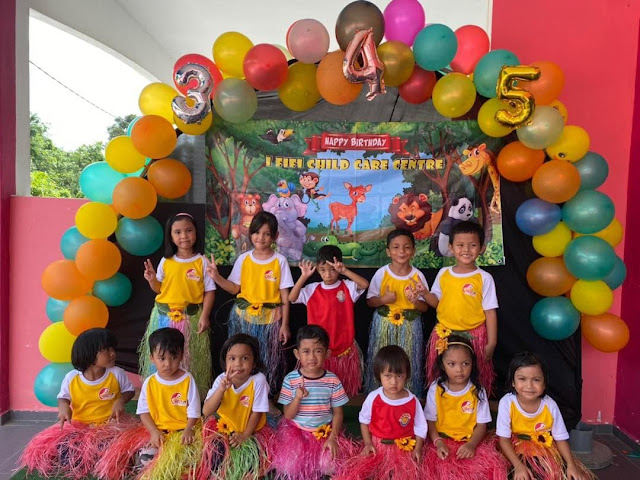 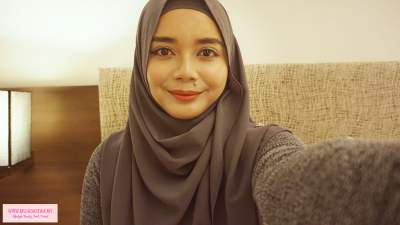 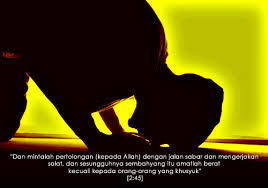